The old Shaw Middle School was a late-1950s building with long, dark hallways that led to conventional classrooms. The new (as of 2021) 150,000 square-foot, nearly $70 million Shaw is the best of both, energy saving and uplifting at the same time. The main entrance gives way to a spacious commons that’s sure to be a gathering place for meals and much more.

The building fans out into “neighborhoods” grouped by grade level, divided into four rooms for the core subjects of math, English, social studies and science, while other classes are taught in special areas. Each neighborhood has breakout rooms for small-group activities.

Upper floors look out on to green spaces to the east and northeast. The new gym is massive, with two full-size courts for physical education, competition and adult recreation leagues – a nod to a city-school partnership that led to the landmark $495 million capital bond that paid for it.

There’s also room to play outside in the form of a netted, low-silhouetted climbing area. Painted bright orange, it’s recognition that kids don’t want to grow up too fast. The district knows that, because they made it a point to talk to sixth-graders about what they desire in a middle school.

Designed by Integrus Architecture and built by Lydig Construction, with facade work by Signature Roofing, the building’s envelope was supported by a custom fabricated Knight HCI girt over rigid insulation.

“The custom-depth HCI girt worked really well as a way to get the metal panel to flush out with face of brick,” said Rob Wiese, senior associate, Integrus Architecture. “If the custom size had not been used, there would need to be additional framing members in the wall cavity to achieve the aesthetic.” 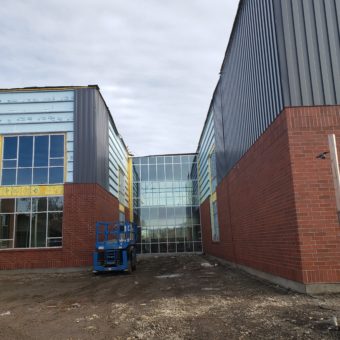 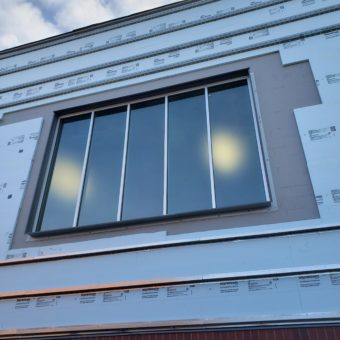 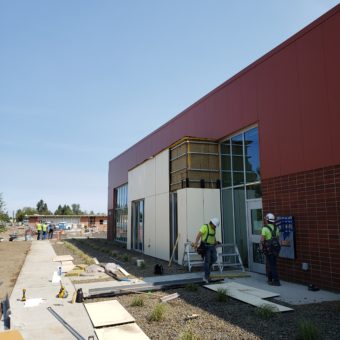 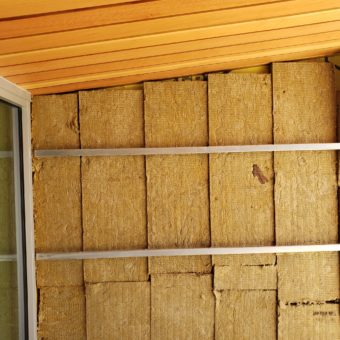 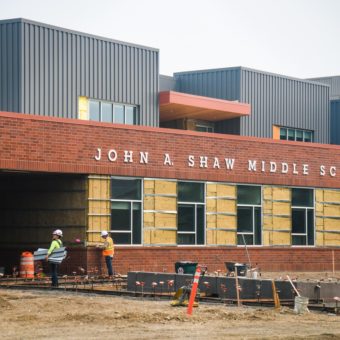 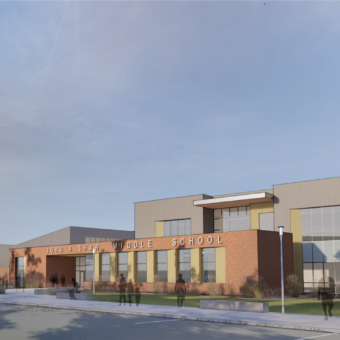