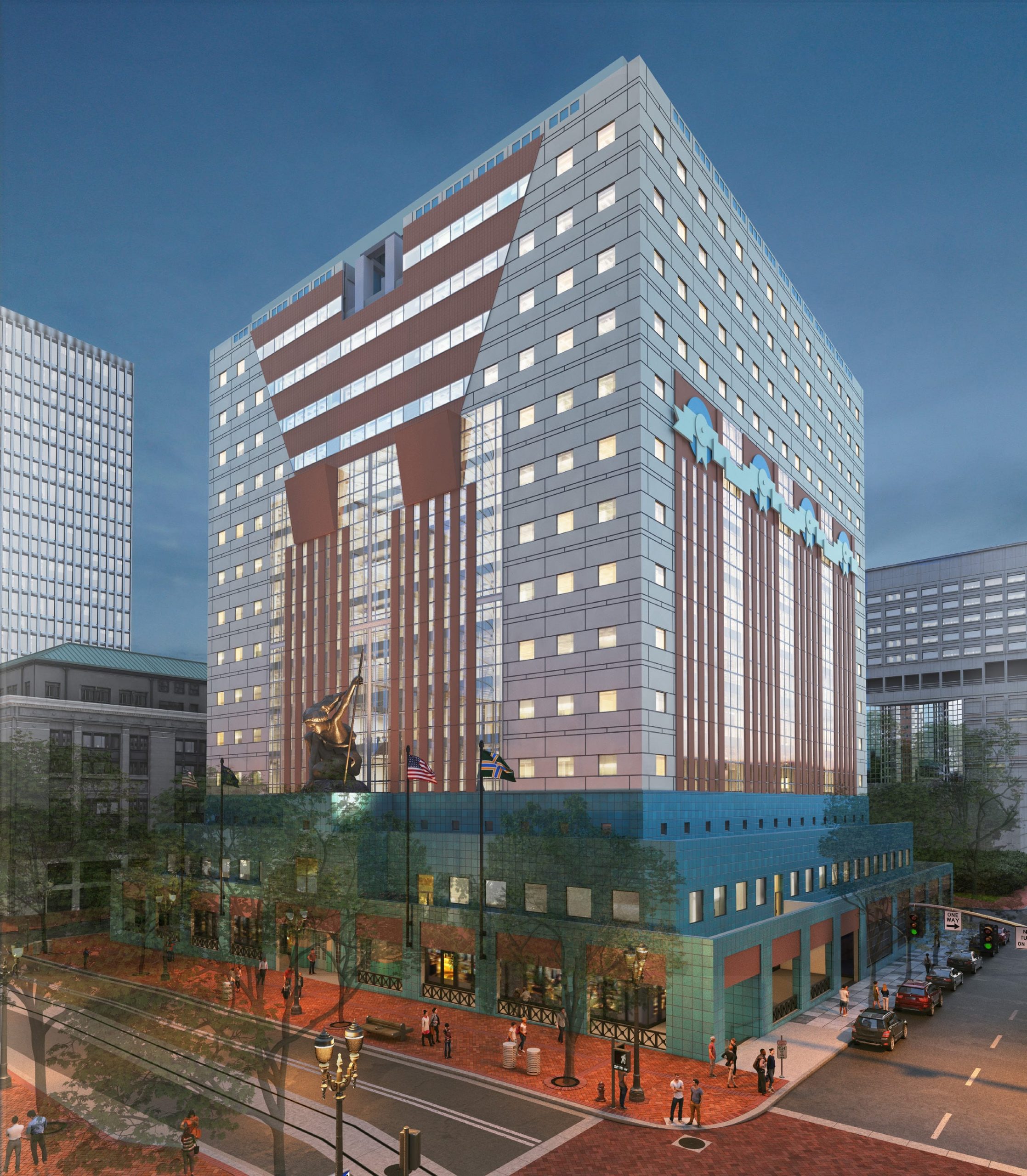 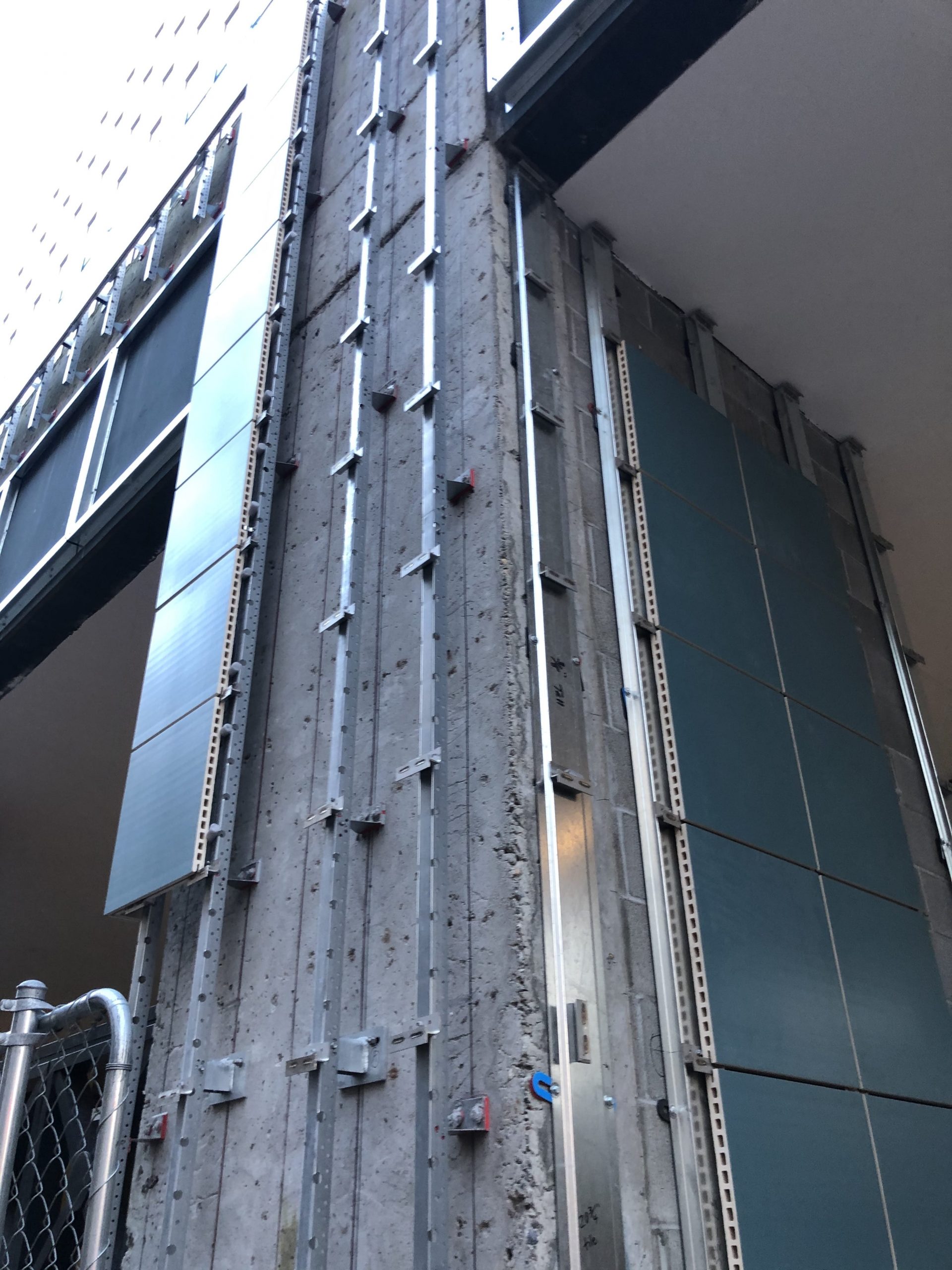 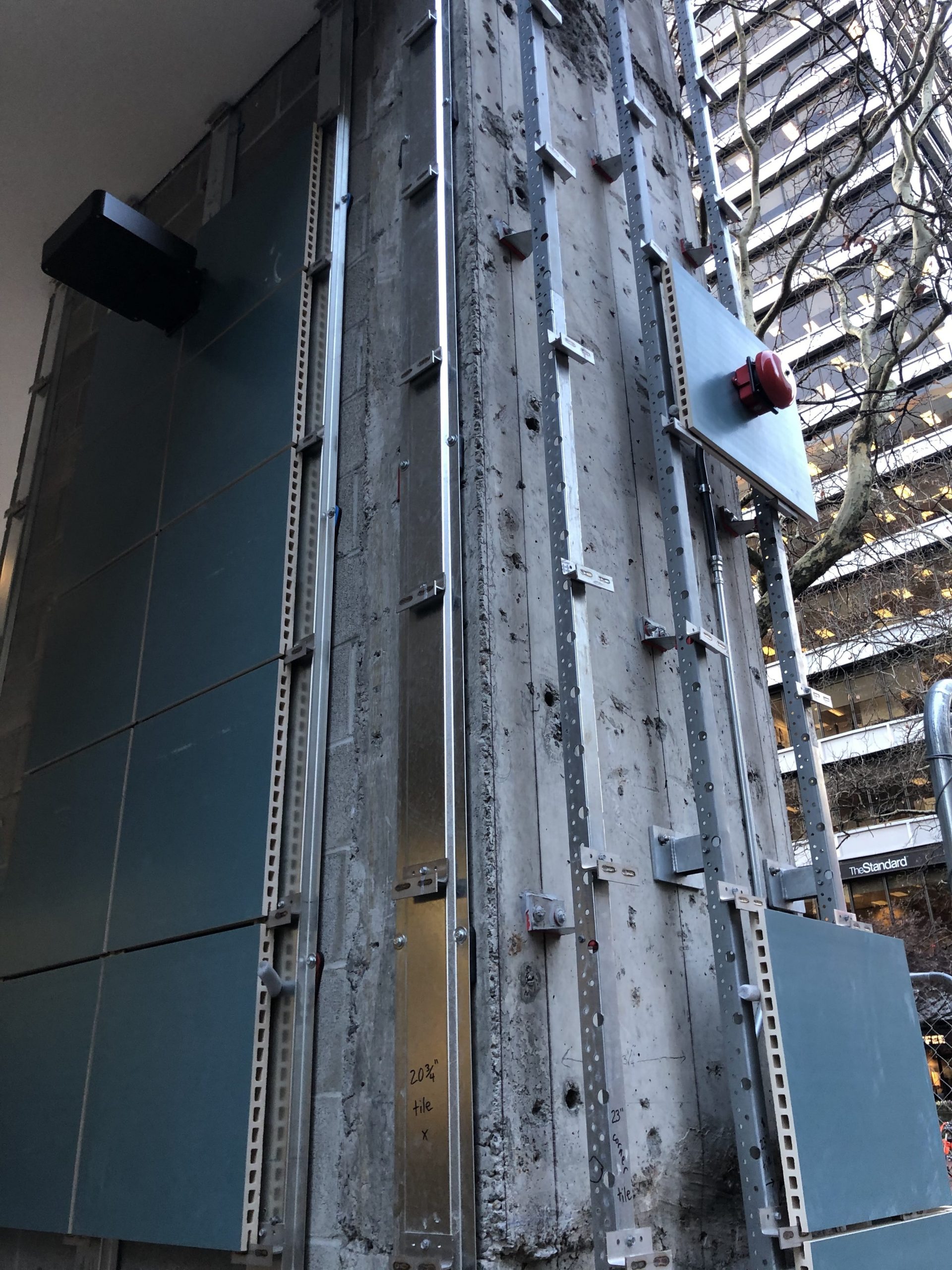 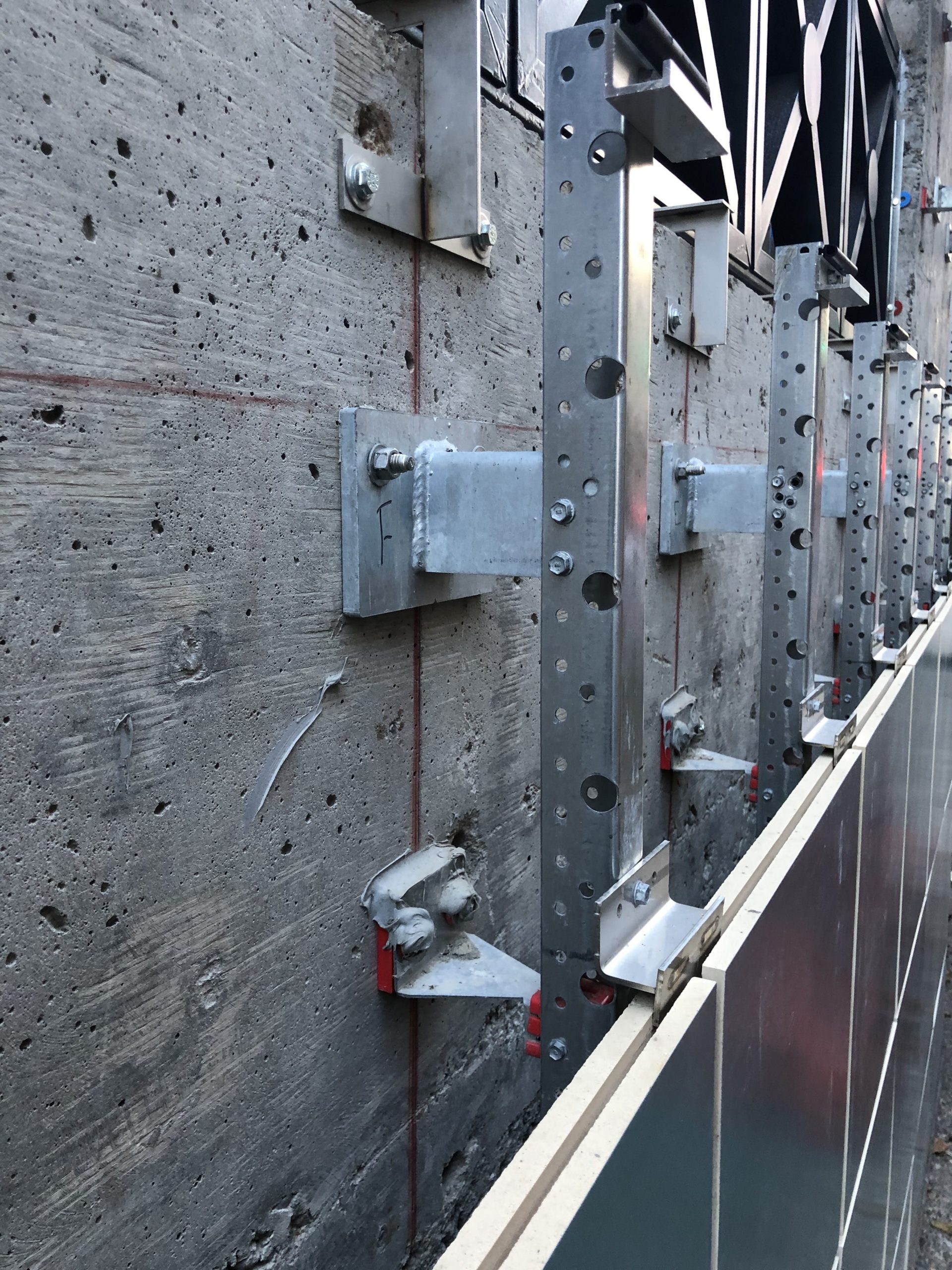 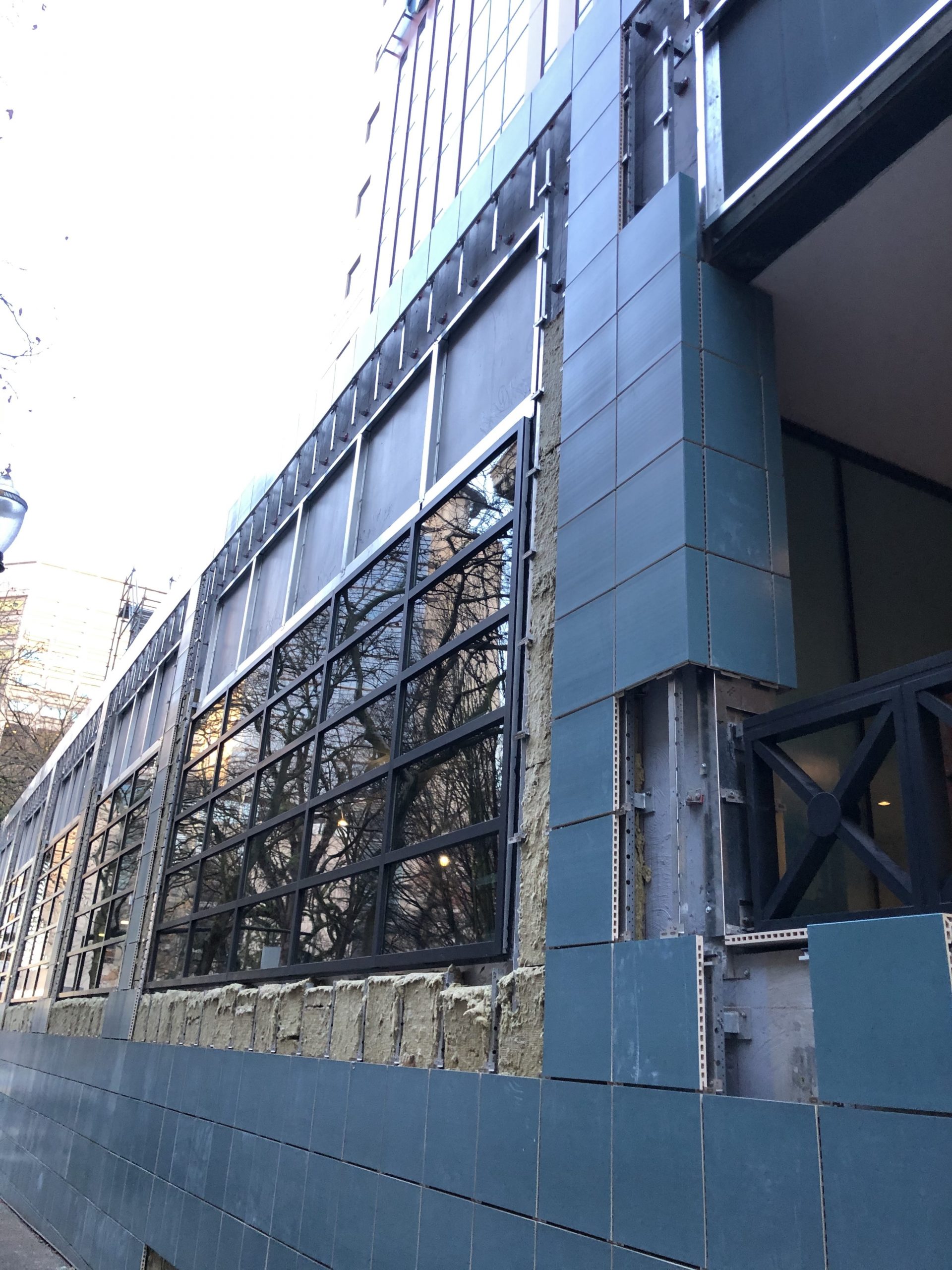 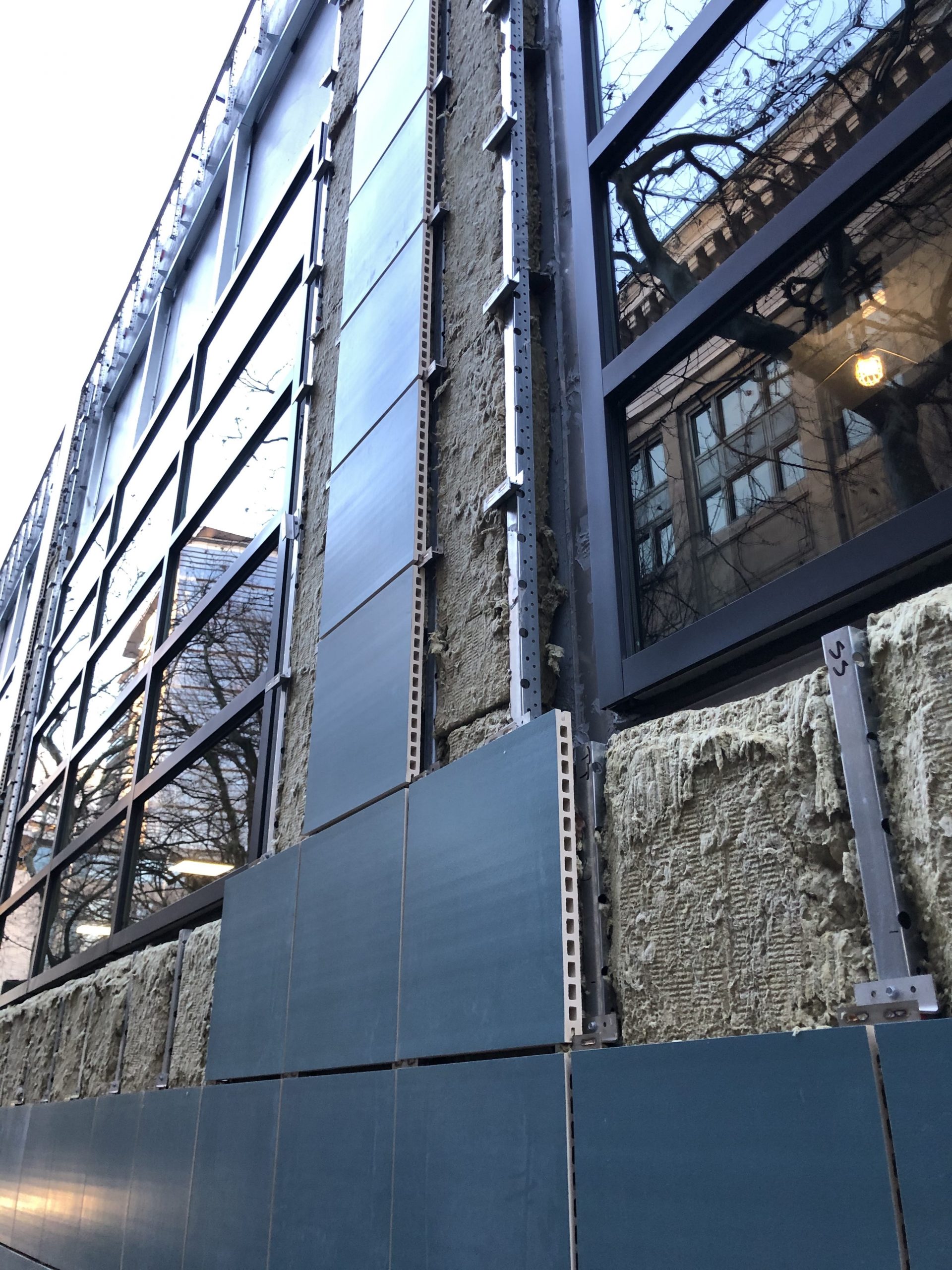 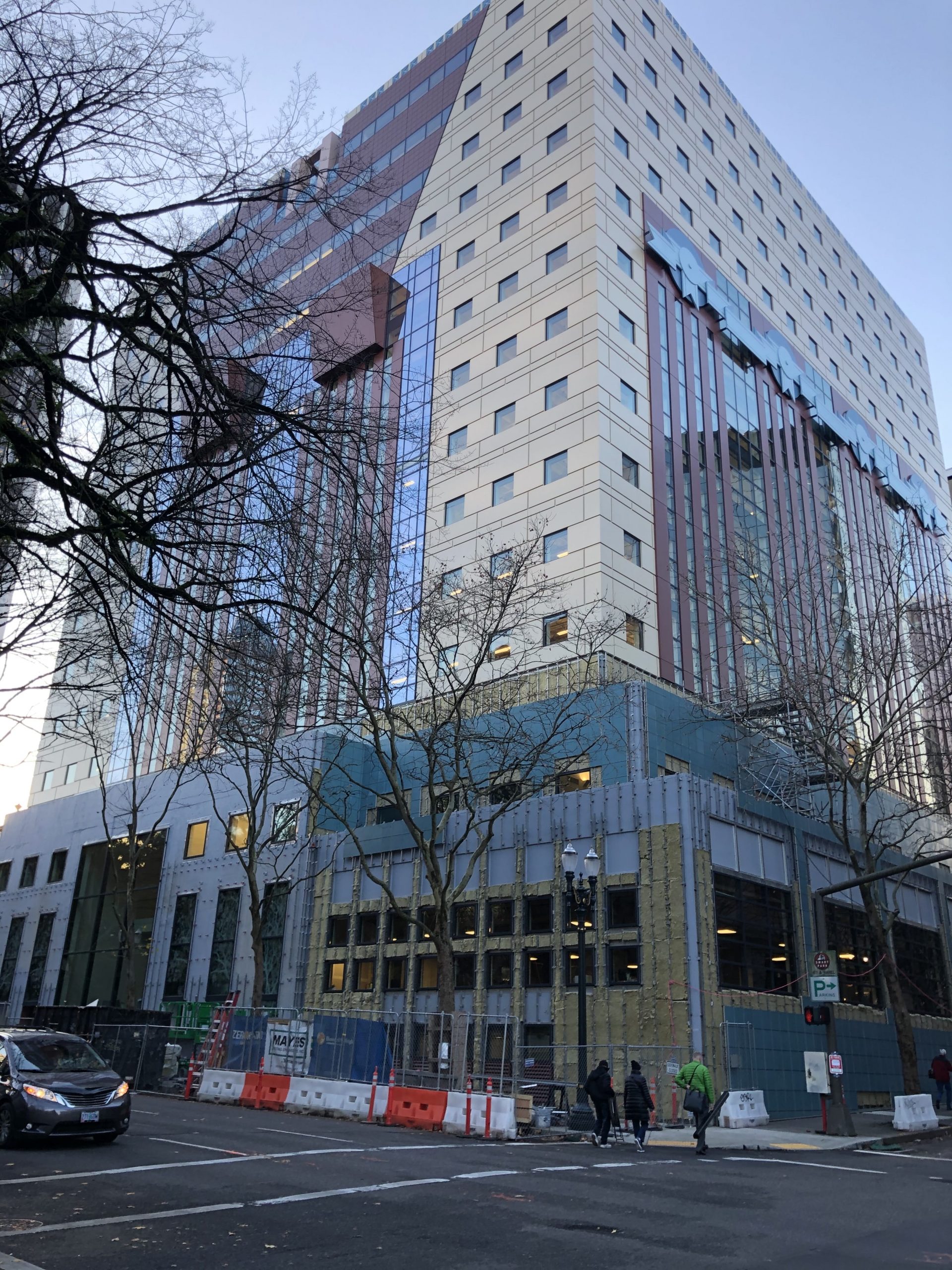 The Portland Building, designed by Michael Graves and built in 1982 as administrative offices for the City of Portland, is an award-winning iconic design of postmodern architecture. The building was later placed on the National Register of Historic Places as a building of “exceptional importance,” but it faced problems with its structure, exterior, and operational systems that repairs alone could not address. The city hired DLR Group and Howard S. Wright as the progressive design build team tasked with reconstructing the Portland Building, protecting and preserving this major public investment by the end of 2020. The project creates an adaptable building that will last 50-100 years, providing a productive work environment for employees and a welcoming space for community members.

The renovation plan started with the simple aim of halting persistent water infiltration issues. However, as the scale of that investment became clear, Portland authorities found that it made more sense to completely overhaul the tower so that it might be fully retrofitted for improved and adaptable long-term use. The project now aims to extend the life of Graves’s iconic work by 50 to 100 years, an effort that involves the controversial act of reskinning the 360,000-square-foot tower with a unitized aluminum rainscreen and adding a reinforced concrete shear wall through the building’s core. This wall will be supplemented with steel reinforcing to bolster the tower’s seismic resiliency, among other features.

The KWS MFI™ System was specified to support the terra cotta for the Portland Building due to its award-winning sustainability and energy efficiency.

Housing the city’s municipal offices, the building was most notable for its graphic painted concrete and tile facade, which rescaled and flattened elements of classical architectural.

But over the years, seismic deficiencies and water intrusions issues have plagued the structure, requiring constant maintenance, including a large renovation to fix cracks in the lobby and food court just 8 years after its opening. Read more about the project here.